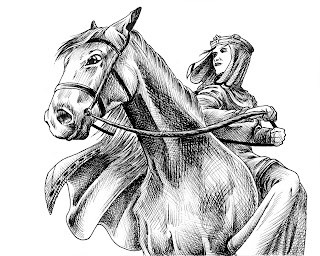 The two Despensers' hold over King Edward II not only caused resentment among the barons and the court, but, understandably, with the queen. Isabella was the sister of the king of France, Charles IV. When a dispute arose between England and France over Gascony, Isabella managed to persuade the king to send her to her brother to make peace, and so escaped from court and from England.
Read more »
Posted by Ann Marie Thomas at 15:37 No comments:

How Does a Ray Gun Work?

When you're writing a novel set in the real world you sometimes have to stop and research something. What's the procedure at the police station when you get arrested? How does the control panel work in a power station? Any number of things you need to get right. 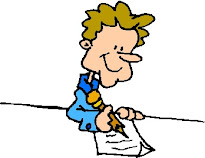 But what about a novel set in a science fiction world (or a fantasy world, but anything could happen once you introduce magic)? There is much you have to invent, on top of the characters and the plot. I have no background in science so I find it particularly difficult with machinery of any kind, to make it sound plausible. How does a ray gun work? Or a plasma rifle or laser pistol? What's the difference anyway?
Read more »
Posted by Ann Marie Thomas at 10:19 5 comments: