For those of you into Shakespeare, this is the first of the quartet of plays which were so stunningly filmed by the BBC in the series The Hollow Crown. The facts below are from history, and not from Shakespeare, who could be a little careless with the truth. 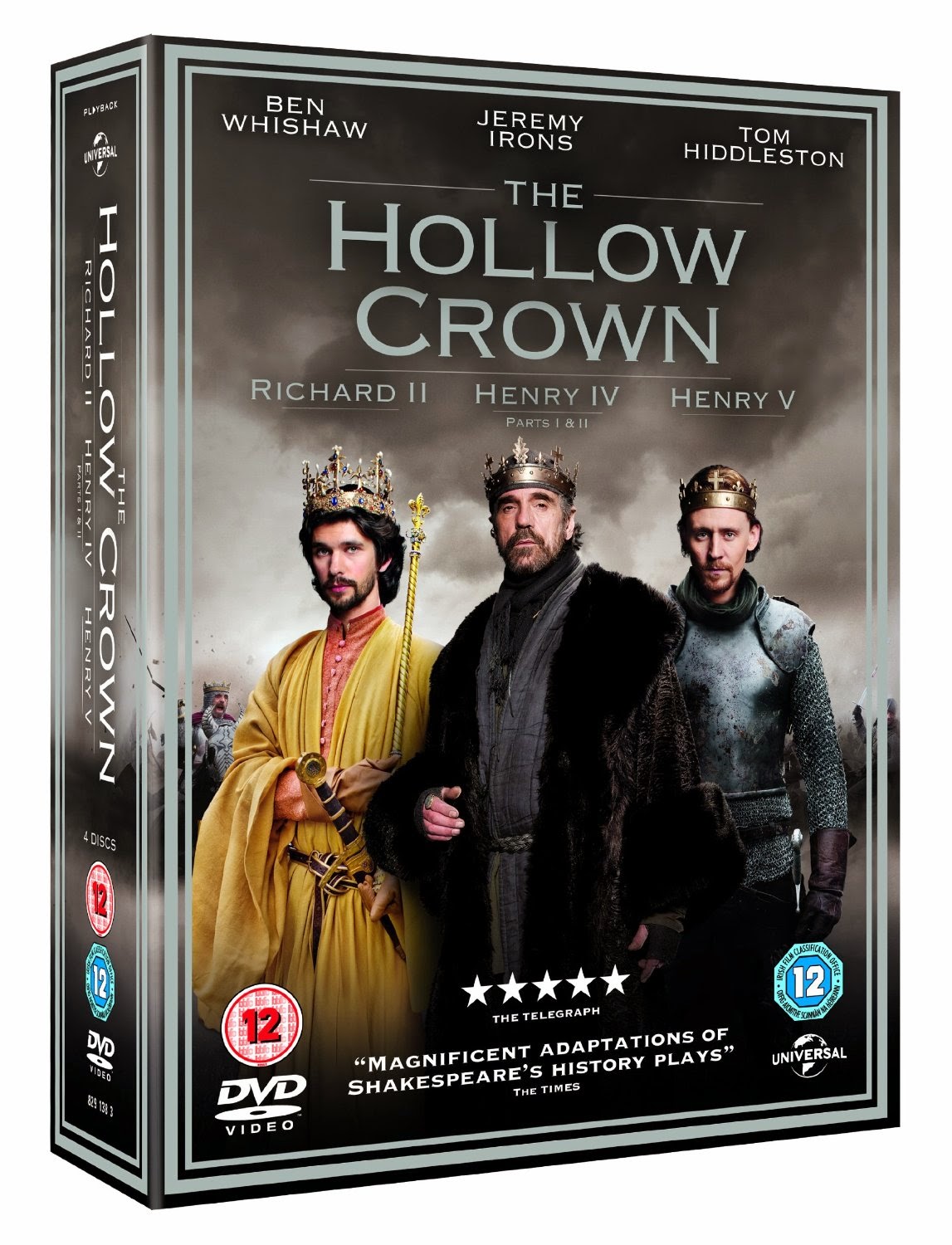 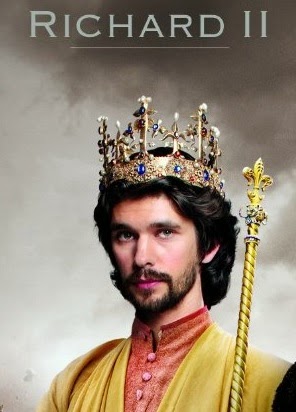