For those who love Shakespeare, he wrote two plays about this king – he wanted to say so much that he couldn't get it all into one! Henry IV parts 1&2 were the centre part of the stunning BBC series The Hollow Crown. 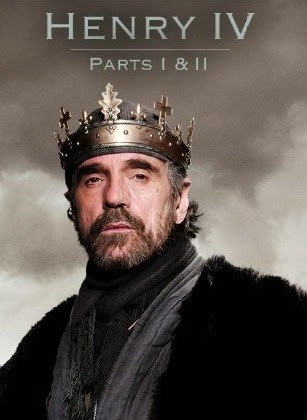