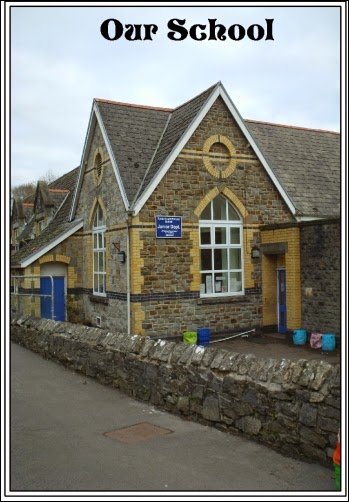 Today I gave a talk to the seven-year-olds in Oystermouth Primary School. It was my first Alina talk to children, and the first time I used my new Powerpoint slides.

I had a great time, and the children seemed to enjoy it. It was strange to hear a chorus of 'Good morning Mrs Thomas.' I also learned a lot. For instance, they liked it that some of the children had the same names as people in the story. I hadn't thought of that. I also learned to be careful of the words I use – I said that Alina's husband was executed, and they didn't know what it meant.

I managed to involve them by getting them to try to say 'Gillaume de Briouze' when I said he changed his name to 'William de Braose' to make it easier to say. Then they had to remember that Hugh le Despenser the Younger was the king's best friend. They were all impressed to find out that Hugh became a pirate and later that Alina was locked up in the Tower of London. 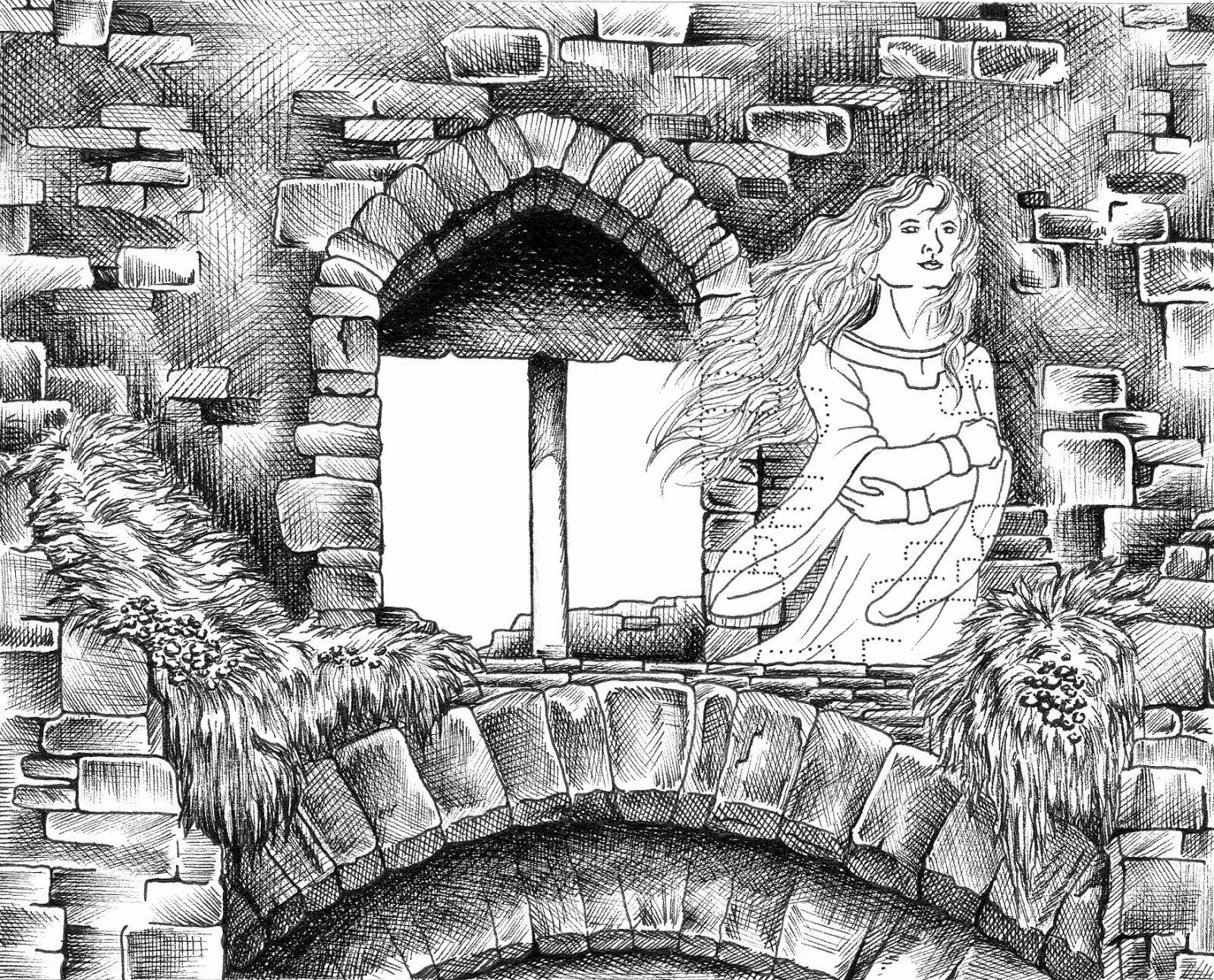 One little boy was very nervous when he heard about Alina's ghost, so I did my best to reassure them. Some people don't believe in ghosts, but if you do, it's just that Alina loved Oystermouth Castle so much and it's where she died, so she doesn't want to leave. I told them she only comes out at night, and only walks around, so she won't even take any notice of you.

I had some odd questions afterwards. One boy wanted to know how people died, and they loved hearing that some people had their heads chopped off and some were hanged. One girl asked how old Alina was when she died, and I didn't know, but guessed about 35 (she was 40). They were horrified so I had to explain people were old in those days when they were 40, because they had such hard lives and no medicine, so they would even die of the 'flu.

The Powerpoint worked OK, but I need a prompt sheet to remind me which slide comes next, which I got wrong several times. I'm going to work on it, and when it's done I'll produce a Slideshare version you can all see.


I didn't charge a fee, but I think I'd like to do more, just for the fun of it, and who knows where the news might spread and lead to more sales?
Posted by Ann Marie Thomas at 21:18