This is evidence that Britain has had some really useless kings! 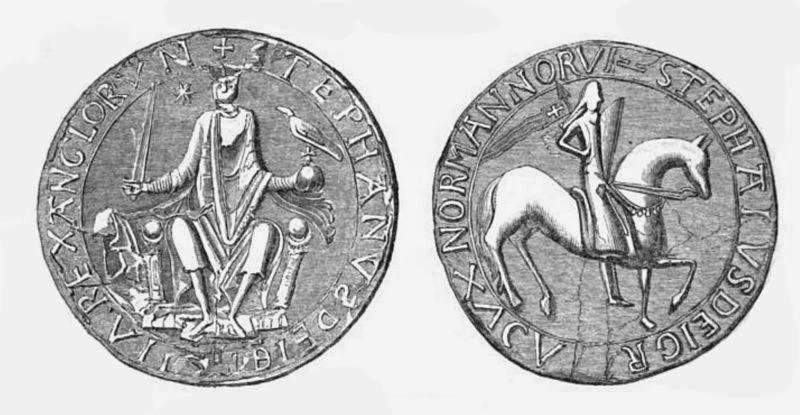