I mentioned on my other blog in July that I had submitted a book pitch to a publisher. I was really excited.

Although their website said submissions would be acknowledged and decisions given in 3-4 weeks, I heard nothing. I resubmitted, and still heard nothing. Now I have discovered that their Twitter account has not been used since July. Just my luck!

They were a very good fit with my proposal, too. They have (had) a series called Bitesize History, and my proposal was a book about the Magna Carta for the layman. I have now sent the pitch to another publisher, but I haven't had an acknowledgement from them either. Oh well.

It's not all bad news. The idea for the book has taken hold, and I've decided to write it anyway. It will be released as an ebook. 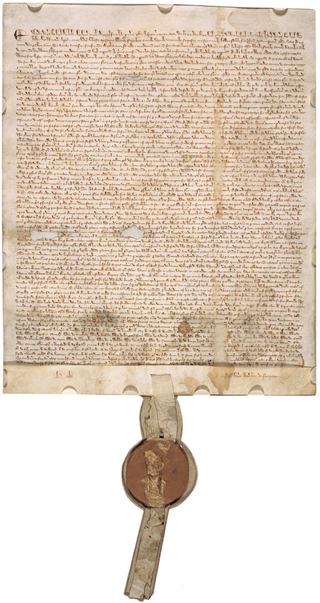 June 15th 2015 is the 800th anniversary of Magna Carta. Any place that can lay claim to a connection to the occasion is organising events. There will be UK-wide events to celebrate this anniversary, preparations are already being advertised in the press. There is also a market outside the UK, as Magna Carta was the foundation of many nations’ constitutions and legal systems worldwide, such as the United States Constitution, the Canadian Charter of Rights and throughout the Commonwealth. 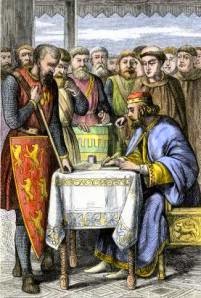 My book  Broken Reed: The Lords of Gower and King John is about the rise and fall of William de Breos (or de Braose), who was a close confidant of King John. When William’s wife revealed John’s greatest secret, John’s revenge was brutal. His treatment of the family was the final straw which led to Magna Carta.
Because Broken Reed was written mainly as a local history book, it views the events surrounding Magna Carta from a Welsh point of view. I plan to expand it to cover the wider aspects to produce a book of interest to everyone.
So, in between interesting bits of medieval history, I'll be posting news updates about the new book. Oh, and any ideas for a better title? Leave your ideas in the comments, please.