What Was a 'Real' Knight? 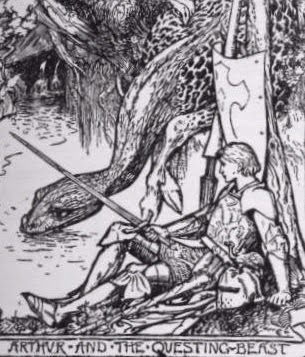 Books and films have encouraged the idea of the 'knight in shining armour' right up to the present day. He was courteous, loyal and brave, and lived by a code of conduct. Always ready to rescue a 'damsel in distress' or go on a quest, right wrongs and fight evil.

But, as Horrible Histories Measly Middle Ages says, “These knights were big bullies who battered British peasants into doing as they were told or fought for the king and battered foreign peasants.”

So how did the truth get so completely turned around?

It's all because of King Arthur. 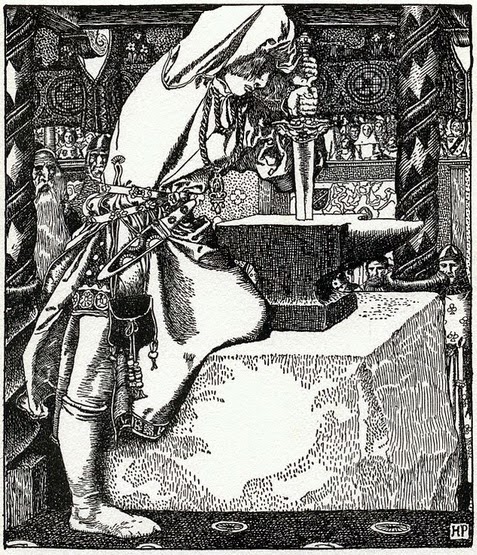 Around 1100, poems, songs and stories began to be written about a bygone age, when all of society worked together for the good of all. The peasants worked the land to provide food for everyone, the Church looked after the spiritual needs of the people, and the knights defended and protected them all.

Far from believing this age was over and gone, medieval people considered they were the faded remains of this great age. As stories grew, the ideal took hold. Knights began to be 'dubbed' in a special ceremony, and agreed to a code of behaviour, which included protecting the weak.

Stories like King Arthur and the knights of the Round Table, Tristan and Isolde, and Piers the Ploughman told knights how they should live. Training for a knight not only involved rigorous physical training but learning about the literature and culture of his class.

Mind you, the medieval romances were also about forbidden love and impossible quests to prove your devotion to your lady, who may be married to someone else. Lancelot and Guinevere are a case in point. 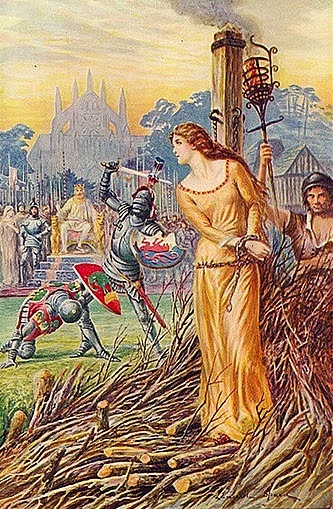 Against this ideal, was man's natural desire for wealth and power, and the brutalising result of war, including the Crusades. The ideal was impossible to live up to, but many knights made a valiant effort, and certainly, away from the battlefield, displayed their courtly manners.

One last point is worth making. There was no clear delineation between fact and fiction in the Middle Ages as there is today. History and romance were both seen as vessels of truth, and not kept apart. So 'histories' written then would include the ideal as well as the factual. In the case of knights, this accurately reflects the way they endeavoured to live as well as their achievements.