Has Anyone Seen My Treasure?

In medieval times the king didn't hold court in one central location. He traveled about from place to place.

Sometimes he was leading an army against invaders or subduing a rebel lord, and he would hold court in the most convenient castle. At other times it was necessary to move because of the strain on the local area for providing food and fodder for the court.

Along with the king, it was necessary to transport everything he might need, including his treasure. For two particular kings, this proved to be a very bad idea indeed. 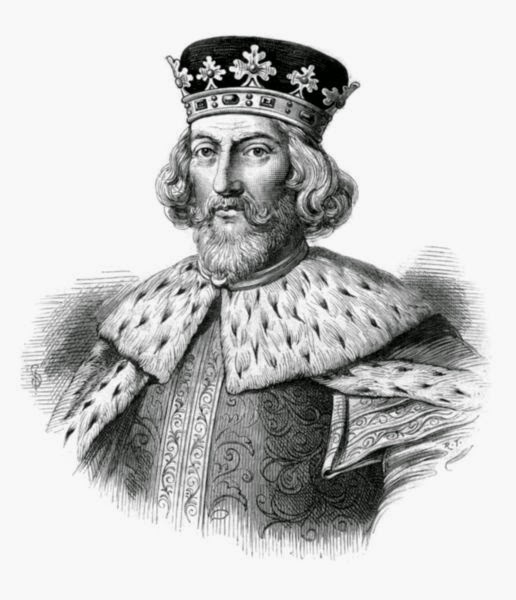 King John is known as the bad king who was eventually made to sign Magna Carta. But he immediately had it annulled by the Pope, and his barons rebelled, turned to France and offered the crown to Prince Louis. The story is told in part in my book, Broken Reed: The Lords of Gower and King John. John traveled the country trying to raise support, taking his treasure and crown jewels with him.

He was becoming more and more exhausted and ill, and in 1216 he travelled from Lincolnshire to Norfolk. In between was the huge estuary known as the Wash, full of mudflats, marshes and quicksands. John went the long way around, but he sent his baggage train across the causeway, which was only navigable at low tide.

The horse-drawn wagons were very slow, and maybe he thought it would be quicker to go straight across. Unfortunately the wagons were too slow to beat the turn of the tide, and they were lost in the water.

I found this passage from Charles Dickens' A Child's History of England:
“looking back from the shore when he was safe, he [the king] saw the roaring water sweep down in a torrent, overturn the waggons, horses and men, that carried his treasure, and engulf them in a raging whirlpool from which nothing could be delivered.”

John died just over a week later, and the treasure has never been found.

Unlike King John, there are those who argue the case for Edward II, but he is generally regarded as a bad king. His story is told in my book Alina, The White Lady of Oystermouth.

The barons rebelled against him and after a seeming victory, were eventually defeated. But Queen Isabella and Roger Mortimer raised an army in exile and landed in England. The barons flocked to join them and the king was forced to flee.

He, his favourite Hugh le Despenser, and their retainers fled westwards and ended up in Wales, at Neath Abbey. Their next stop was to be Swansea Castle, and they sent word to strengthen the defences and sent all the king's treasure and personal effects ahead to Swansea. 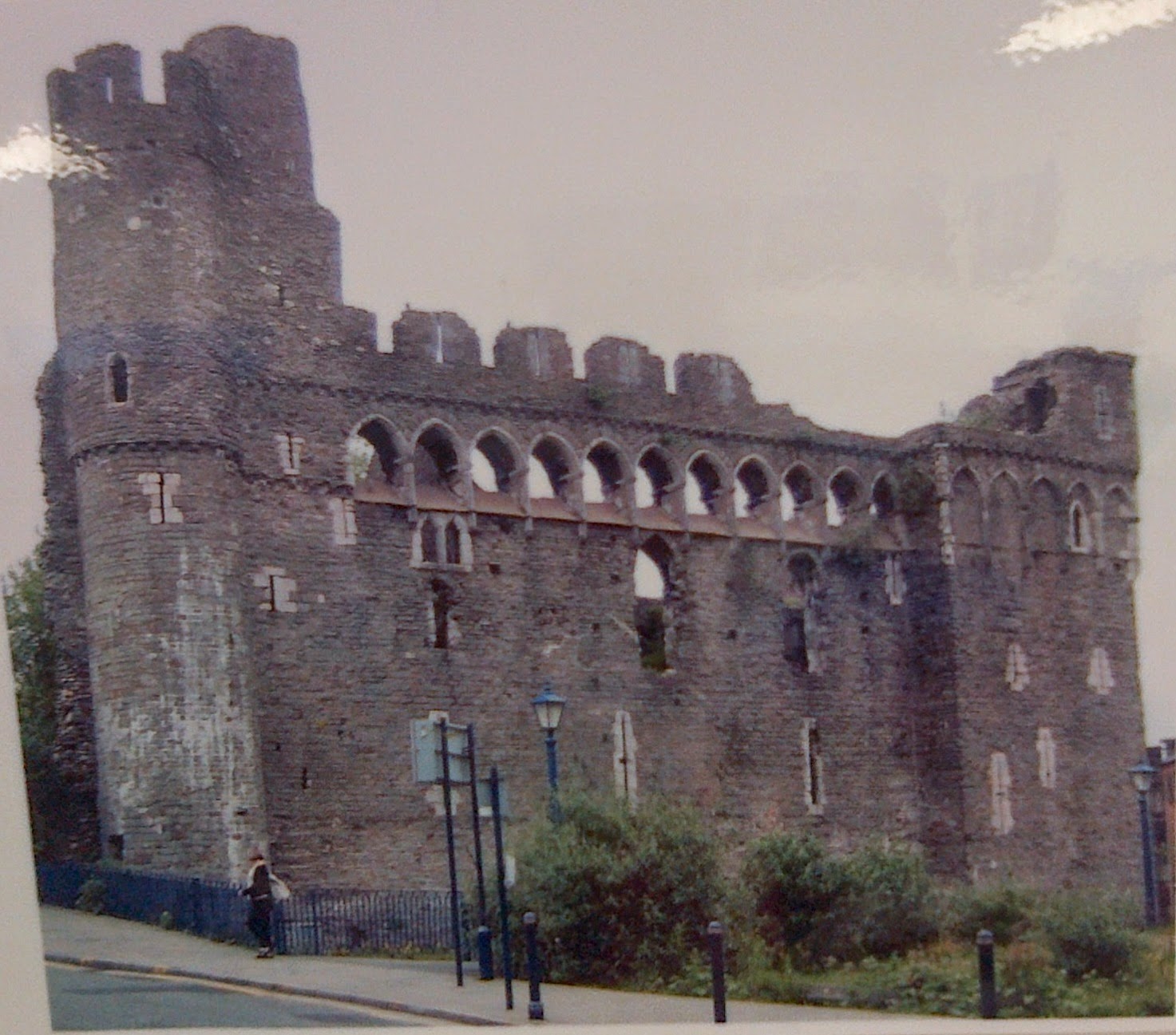 The next day Edward and Despenser were captured in open country. Despenser was tried and horribly executed. Edward was persuaded to abdicate in favour of his son.

It wasn't until a few years later that an inquiry was set up in Swansea to locate the king's goods and treasure, which was estimated to be worth £63,000 (about £29m today). It included gold and silver plates, coins and jewellery, fine clothing, arms, armour, and horses. Many of the king's papers were found. After three inquiries about £3000 worth was recovered, and in April 1336 a Royal Commission sought to bring to justice those who had stolen the rest. It does not appear that anyone was convicted.