Loughor Castle is very easy to miss, unless you know where to look. Like Swansea Castle, it stands on a hill overlooking a river, but there is so much going on around it that the ruins are hard to see. 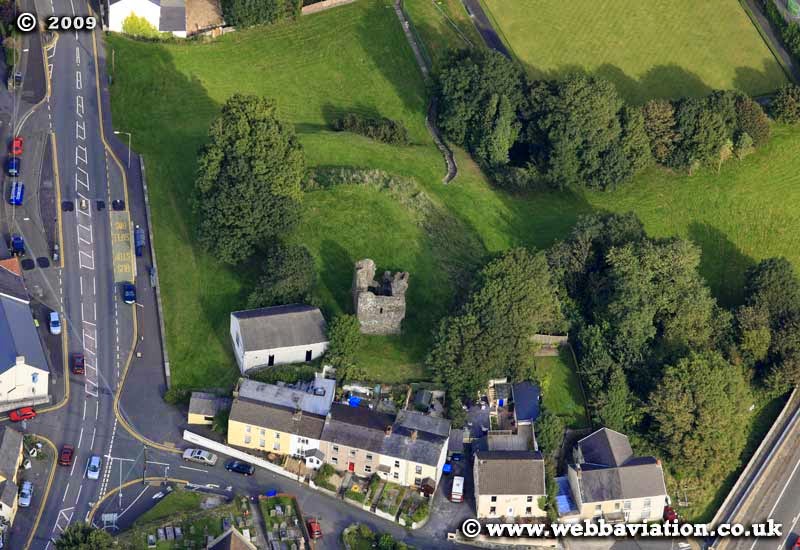 For a start, it lies alongside the busy A48 road, with screening either side. Away from the road, it lies behind houses. And there are steep banks and a lot of trees. When I visited I could find no signposts and no way to access it except scrambling up the bank. I am not up to scrambling these days, so I didn't get near it. 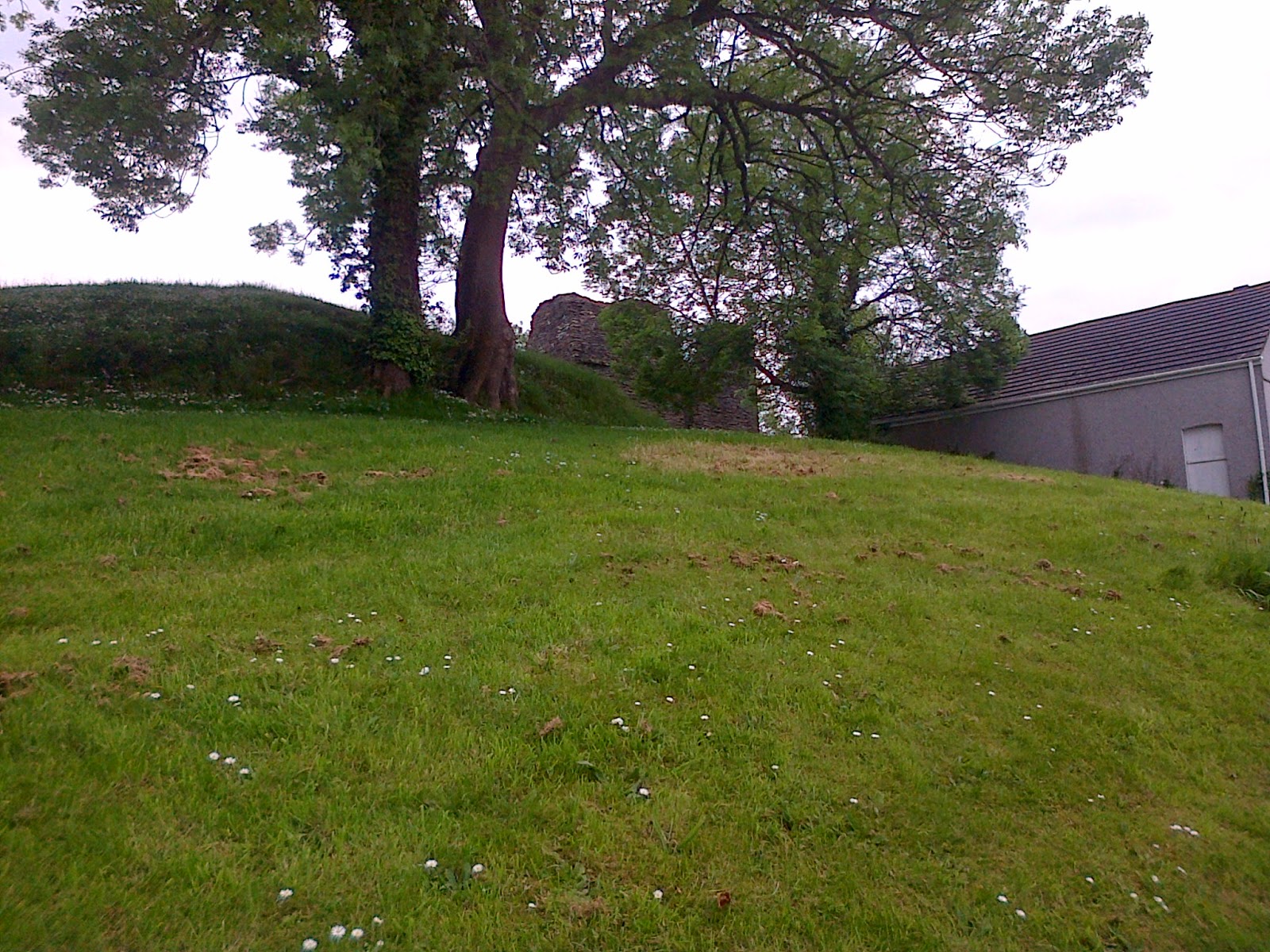 Loughor lies at the western gateway to Gower. In that respect it was Swansea's counterpart. Strategically placed at the estuary of the River Loughor, it was originally used by the Romans, who built a fort there and called it Leucarum. The fort guarded the road to Carmarthen and was a major communications route.

When the Romans left in the 4th century the fort was abandoned and fell into decay, until the coming of the Normans in the 12th century. The Welsh name is Llwchwr, which the Normans couldn't pronounce (neither can most non-Welsh people today) so they called it Loughor. The Earl of Warwick, Henry de Beaumont, built a ringwork castle on the same site, but after many Welsh attacks and burnings a stone castle was built.

Loughor Castle was one of those given to William de Braose (or Breos) by King John in 1203. The story of William's rise and fall at the hands of King John is told in my book, Broken Reed: The Lords of Gower and King John. When Gower was regained by the de Braose family, William's grandson John de Braose became its lord, and added a low stone curtain wall. The rectangular tower which is the main feature of the ruins was built in the late 13th century by John's son William for residential use. 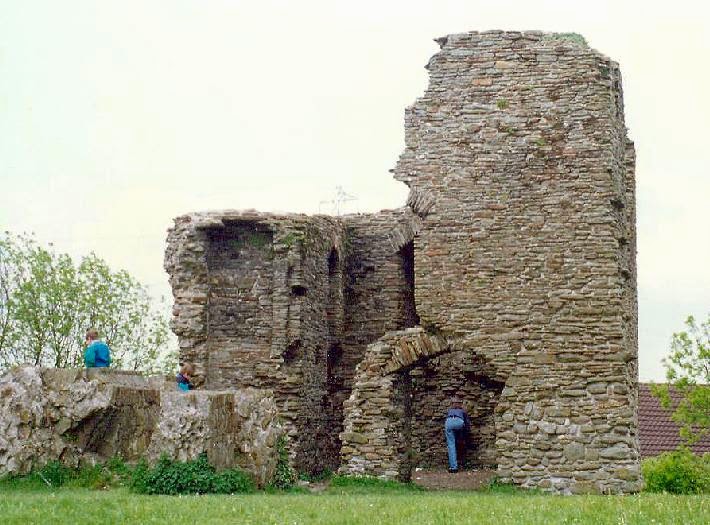 In 1302 a later William gave Loughor Castle to his steward John Iweyn. The story of William's daughter and son-in-law is told in my book, Alina, The White Lady of Oystermouth. Alina's son John de Mowbray eventually inherited the castle along with the rest of Gower.